Rate of Dementia Declines 12% in U.S. 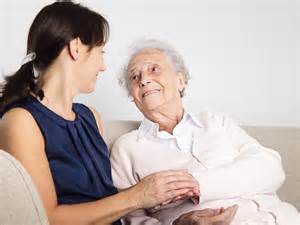 Reasons for decline in rate of dementia remain uncertain.

Offsetting projections of an increase, researchers have found that the rate of dementia among the U.S. population has declined by 12% in the last 24 years, according to The New York Times in "U.S. Dementia Rates Are Dropping Even as Population Ages."

While this is good news, the reasons for the decline are not known.

There is some evidence to suggest that people are more often seeking treatment for diseases such as diabetes and high blood pressure, which have contributed to the decline in dementia.  Other evidence suggests that increasing overall educational levels in the U.S. has been a contributing factor. However, that might be nothing more than a correlation.

If researchers can figure out why the rate of dementia is in decline, it will help them to understand the disease and to develop preventative measures.

Of course, despite the decline in the rate of dementia, as our population continues to age, the total number of people in the country with dementia is actually increasing.  Nobody should assume that they will not eventually suffer from some form of dementia and neglect to get a properly drafted Power of Attorney drawn up by a qualified estate planning attorney.

An estate planning attorney can advise you on your best course of action.