Trustees Need to Be Careful 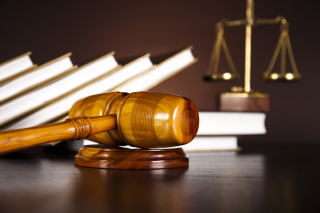 One example of how things can go wrong is the McClatchy case, which involves a claim for breach of Trust.

What this case illustrates is that Trustees need to be careful with how they handle Trust assets.

An experienced Estate/Trust Administration attorney can assist you with your responsibilities as a Trustee.