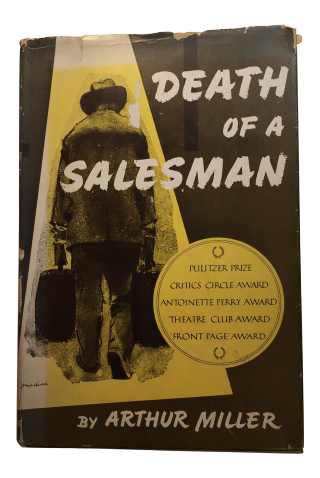 Two institutions were fighting over the rights to Arthur Miller's journals, notes and letters.

After a heated dispute, the Ransom Center matched Yale University’s $2.7 million offer to archive Arthur Miller’s work, according to The New York Times in "Inside the Battle for Arthur Miller's Archive."

Miller, who died in 2003, had a close relationship with the Harry Ransom Center at the University of Texas at Austin. On a couple of different occasions, Miller sent the center several boxes of his work to the Ransom Center for safe-keeping.  But the dispute appears to have stemmed from the fact that Miller never formally left his archive to the Ransom Center.

No estate planning document was created making his preference legally binding.  Therefore, his estate fulfilled its duty to maximize the amount of money it could get for the works.

The educational institutions were willing to pay for the prestige of housing the archives of the celebrated playwright.