« U.S. and Canada See Increase in Will Challenges | Main | Leaving the Hospital? Be Involved in Your Post-Hospital Plan » 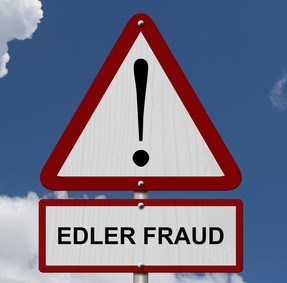 Hundreds of scammers face charges of defrauding the elderly.

Local law enforcement and elder law attorneys are sympathetic when they hear of scams aimed at the elderly, but they are often unable to do much about it.  However, the government has a plan to bring the scammers to justice, according to a recent FBI announcement "Law Enforcement Action Aimed at Those Who Victimize Senior Citizens."

Federal law enforcement officials working with other agencies have announced massive actions taken against the perpetrators of fraud against the elderly.  In fact, 250 people have already been charged.

It is believed that those charged were responsible for victimizing one million elderly persons, at a cost of approximately $600 million. These actions come on top of 200 cases filed against individuals for elder fraud issues last year.