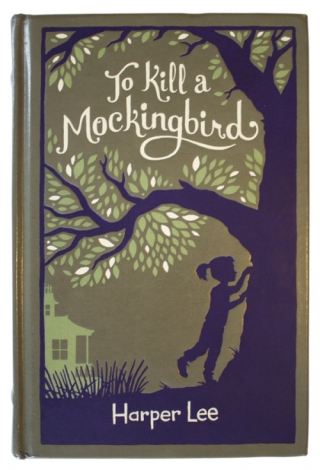 The author of “To Kill a Mockingbird” was quickly put into the limelight, but she quickly stepped out of it and has remained out.

When Harper Lee, the author of To Kill a Mockingbird, died in 2016, there was considerable publicity as writers attempted to uncover all the details of her life.  However, they met with little success.  Lee’s Last Will has been unsealed, but it does not reveal very much, according to Al.com in "Harper Lee's will is unsealed but questions about the legend of American literature remain."

Lee's Last Will directs that all of her assets, including her literary property, be put into a previously created Trust.  Details about the Trust are not part of the public record and remain private.  And there does not appear to be a way to make them public.  The Trust's beneficiaries and the Trustee are not known.

What Lee created is known as a Pour-Over Will, which simply transfers assets to a pre-established Trust after someone passes away. Since Trusts do not have to go through probate and are private, this is a great method to use for people who do not want the details of their estates known to the public.

An estate planning attorney can advise you in creating an estate plan that meets your unique circumstances, which may include a privacy issue.

Reference: Al.com (Feb. 27, 2018) "Harper Lee's will is unsealed but questions about the legend of American literature remain."