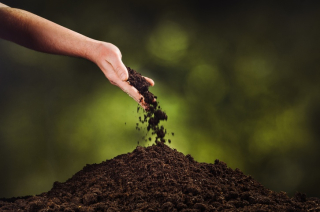 The traditional methods for burial of remains are still in place; however, there are also “green” options.

Different cultures are beginning to rethink the process of funerals for people. Some are turning to an “environmentally friendly” way, according to The New York Times in "Thinking About Having a 'Green' Funeral? Here's What to Know."

A green funeral can mean several different things - it is an umbrella term that covers several different practices that are available.  Some people choose not to have their body embalmed, so that the chemicals will not seep into the ground.  Green funerals also often allow people to be buried in plain untreated wooden boxes that will eventually biodegrade. Other people choose not to have a coffin at all, but instead decide to be buried in a simple cloth shroud.

You have the authority to make plans now for what will happen to you after you pass away and there are options.

Source:  The New York Times in "Thinking About Having a 'Green' Funeral? Here's What to Know."