You Can Help Your Elderly Relatives Despite Being Far Away 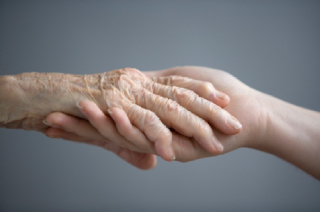 You can provide a helping hand to your elderly parents even if you live out-of-state.

In our everchanging society, it is quite possible that children will move far away from their parents.  However, that does not mean children who do not live close cannot be of service in caring for their parents, according to the Flagstaff Business News in "How to Care for Loved Ones from Miles Away."

To provide long distance elder care, the most important thing is to stay informed about the situation and what the options are. This is because it is important to know what level of assistance an elderly family member needs.

Not all people in need of care need to go into nursing homes or some other facility to get the help they need. Some people would be much better off with home health care.  Among other things, relatives who live far away can help figure out what the home health aide options are in the area in which the elderly relative lives.  However, perhaps the best thing anyone can do for their elderly parents is to find an experienced elder care attorney to assist with developing a comprehensive elder care plan.

Reference: Flagstaff Business News (March 18, 2018) "How to Care for Loved Ones from Miles Away."

Estate Planning Does Not End With Retirement 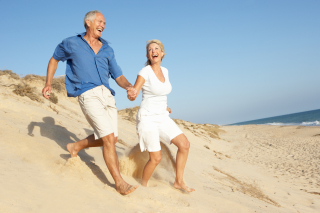 While it might be tempting to stop planning after retirement, there is still much planning left to do, according to the Wills, Trusts & Estates Prof Blog in "Post-Retirement Planning: A Checklist for Seniors."

If something happens to a retired person's physical or mental health, the people designated to help immediately need to be able to step into their roles. That means all of the information necessary needs to be gathered into one place.  This information includes a list of all financial assets.  It also means that the appropriate legal documents need to be stored in the same place. Finally, a trusted friend or family member should be told where to find everything, if needed.

An experienced elder law attorney can advise you on any questions that arise during retirement.

Helping to Put a Quick End to Elder Abuse 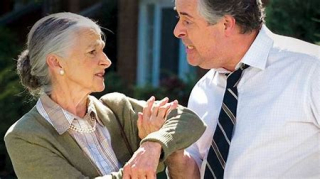 Unfortunately, while a suspected elder abuse case is being investigated and going through the legal system, the abuse can continue.  However, some New Hampshire legislators are working on solving the problem, according to Seacoast Online in "House bill would help elder victims of financial abuse."

An experienced elder law attorney can advise you if you have any questions about your State laws and suspected elder abuse. When parents become estranged from their children, they need to know how to handle those children in their estate plans.  An example was published recently when a woman wrote to the Napa Valley Register to ask about her brother's daughter in "Is daughter really disinherited?"

In this situation, the woman's brother had a child 30 years earlier. The brother had cut off all contact with the child's mother when the child was less than one year old.  The child was later adopted by her stepfather.  In his Trust, the brother did not mention the daughter by name. However, he used a general disclaimer that he did not want any unnamed relatives to receive anything.

The letter writer wanted to know if the daughter was really disinherited or if she could make a claim against the brother's estate.

In this case, the answer was an easy one. When the daughter was adopted by someone else, any legal relation between the biological father and the daughter terminated.  However, in cases where a child has not been adopted by someone else, the answer depends on state law. Some states assume that any child not specifically mentioned in estate planning documents were left out as the result of a mistake.

You should contact an experienced estate planning attorney if you have any questions about an estranged child and the laws in your state.

You Have Minor Children? You Need an Estate Plan 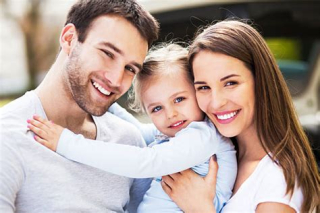 Most people think protecting their children is more important than money.  That is why parents with minor children have more of a reason to plan their estates than wealthy single people do, according to Volume One in "When There's a Will."

An estate plan is the only means by which parents have a say regarding who should be appointed as the guardian of their minor children if anything were to happen to the parents.

An experienced estate planning attorney can advise you on creating an estate plan that fits your unique circumstances, which may include minor children. 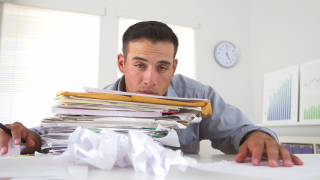 If a spouse passes away unexpectedly, financial challenges can make the situation even worse for the surviving spouse.

If a spouse passes away and they were the one who handled the finances, the widow or widower may face significant financial challenges.  However, with proper advice, they should be able to tackle such financial issues, according to the Green Bay Press Gazette in "Financial planning tips for navigating loss of a loved one."

The truth is that most financial decisions are not nearly as urgent or important as they seem at the time. Widows and widowers do not have to make any financial decisions until they are forced to do so, and they should not make those decisions prematurely.  Surviving spouses should put off as much as they can until they have had a chance to properly mourn the loss of their spouse.

Financial decisions do not have to be made alone either.  If an attorney is helping with the estate administration, the attorney can help make sure that all necessary estate financial matters are taken care of and suggest a financial professional to help with other things.

An experienced estate administration attorney can be an invaluable resource.

A Trust May Protect Your Assets from Medicaid in New Jersey 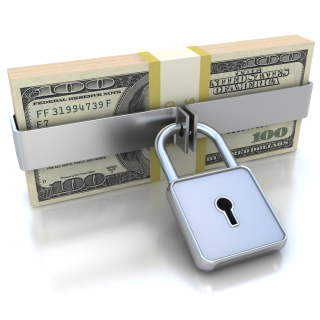 If you need long term care and want to qualify for Medicaid, the government will look closely at your assets.

A Trust can be a valid planning strategy that is designed to protect your assets from having to be spent down before you qualify for Medicaid, according to the Times Herald-Record in "Benefits of Medicaid Asset Protection Trust."

A Medicaid Asset Protection Trust (MAPT) is a trust that is established specifically to protect assets from Medicaid, while still qualifying an elderly person for Medicaid assistance with long-term care.  MAPTs are irrevocable trusts and any assets put into them for at least five full years before applying for Medicaid should be protected.  While the grantor can have access to the income from a MAPT, the grantor cannot use any of the principal in the Trust.

An experienced elder law attorney can advise you about Medicaid Asset Protection Trusts.

Estate Planning for Farmers In New Jersey Can Be Challenging 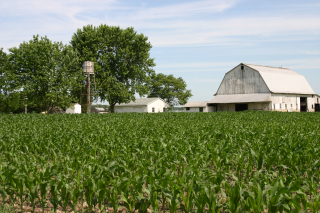 When a farmer passes away, one, all or none of their children may have an interest in the farm, and that may make estate planning difficult.  However, there are three steps to consider that could help make things easier, according to Agriculture.com in "3 Steps To Succession Planning."  The steps include: