States Try to Protect the Elderly from Abuse 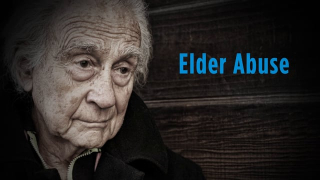 Many states have guardianship laws that sometimes prove to be ineffective in protecting the elderly from abuse.  Accordingly, state legislatures are now looking closely at guardianship laws, according to the Reading Eagle in "Bill would require background checks for guardianship."

One issue that has caused controversy in Pennsylvania is a proposal that would bar felons from becoming guardians.  While that might seem like an obviously good thing at first glance, opponents of the idea point out that it would apply to people who committed felonies in the distant past without any recent legal problems.

Whatever your opinion is when it comes to felons serving as guardians, it is good that legislatures are discussing the issue of updating guardianship laws to better protect seniors from abuse.

If you suspect that anyone is the victim of elder abuse, contact an elder law attorney or government official.