Estate Planning in New Jersey Does Not Have to Be Complicated 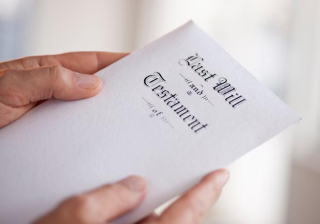 Once you take the initial steps, estate planning often becomes an easy process.

You may only need a few essential documents to get your estate plan underway, but many people often delay because of the concern of complications, according to Forbes in "More Than Half of Americans Don't Have These Essential Estate Documents, Do You?"

A validly drafted general durable power of attorney can prevent the significant costs associated with guardianship proceedings if you were to become unable to manage your own affairs in the future.  And an Advance Directive (which includes a "Living Will") that is prepared in accordance with New Jersey law can help carry out your wishes with respect to the termination of medical treatment and, like a power of attorney, can also prevent significant costs in the event that you become unable to make your own medical decisions in the future.

In addition to those two basic documents, you would most likely need a Will and some form of Trust.  Both Wills and Trusts can vary tremendously in their complexity and purpose.

An experienced New Jersey estate planning attorney can advise you on creating an estate plan that meets your unique circumstances, which may include the creation of a Will and Trusts.

Reference: Forbes (Jan. 26, 2018) "More Than Half of Americans Don't Have These Essential Estate Documents, Do You?"

Be Prepared for a Possible Disability 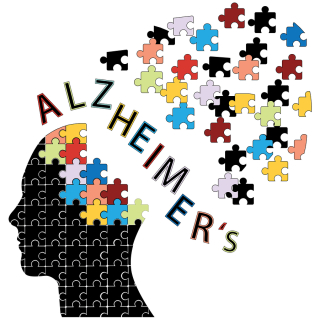 It is important to plan in case you are one of the people who will suffer from Alzheimer's disease or some other impairment.

Alzheimer’s disease is something that everyone should consider as a possibility in their future, according to the Times Herald-Record in "Disability planning is vital in case of cognitive impairment."

Unfortunately, experts do not think a cure for this disease is likely in the near future.  They expect that the number of people who suffer from it in American will double by the year 2060.  Fortunately, planning for Alzheimer's disease is not very difficult.

Maybe a Tattoo Is Not the Right Place for an Advance Directive? 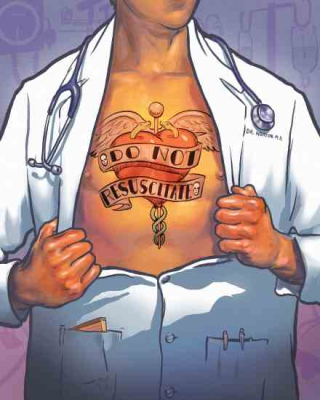 Doctors pondered the legal strength of a "Do Not Resuscitate" tattoo.

Doctors had to figure out whether to follow the directions of a “Do Not Resuscitate" tattoo, according to CNN in "A man's tattoo left doctors debating whether to save his life."

An unconscious 70-year-old man was brought into a hospital. He had a high blood alcohol level and a tattoo that read "Do Not Resuscitate."

The doctors determined at first that they should ignore the tattoo and try to save the man's life.

Then they discussed the matter with an ethics consultant and reached the opposite conclusion.

The man's written do not resuscitate directive was later found and the problem was cleared up. The man passed away.

This is an interesting case for medical ethicists.  It is also important in the sense that doctors will follow the advanced directives of their patients.

An experienced estate planning attorney is the best place to get an enforceable advance directive (rather than a tattoo parlor).

Planning for Incapacity Should Be Part of Your Estate Plan

It is best to consider all possibilities when making plans to protect your family.

As part of your estate plan, you might consider that while you are at the attorney's office you should also get plans for what might happen if you become incapacitated, according to the Times Herald-Record discusses in "Make plans in case you are incapacitated."

The issue is that if you are incapacitated, someone else needs the legal authority to act on your behalf.  Someone will need to be able to pay your bills and to make medical decisions for you if you are incapable of doing so.

If you do not plan ahead, it can be an expensive and difficult process for someone else to get the legal authority to handle your affairs and make medical decisions for you.  Someone will have to hire an attorney and go to court to get a judge's permission to act as your guardian.

Fortunately, planning for what will happen if you become incapacitated is not difficult.  Generally speaking, you would most likely need a general durable power of attorney and a health care power of attorney.

Most People Do Not Die at Home 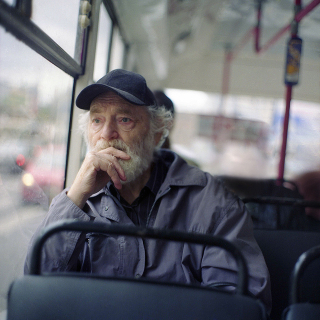 We have made many medical advancements in the last century, so we do not die as young as we used to or from many diseases that no longer exist.  However, most people would still rather die in their homes than in a facility, according to the Economist in "How to have a better death."

In fact, the majority of people are not happy that they cannot choose when and where to die.  People are often given life-saving treatment by doctors that they do not want.

At other times people with little hope of long term survival are not given the opportunity to choose the timing of their own deaths, which leads them to linger on in pain.

This is the primary reason for the movement to legalize physician-assisted suicide, which is slowly picking up steam, as more and more states consider it.

Since it will not be an option for everyone for a long time, however, it is important that people take some matters they can control into their own hands.

Everyone should have advanced medical directives, at a minimum, that dictate what procedures doctors can and cannot use to prolong their lives.

An elder law attorney or estate planning attorney can guide you in setting up a plan that fits your unique circumstances. 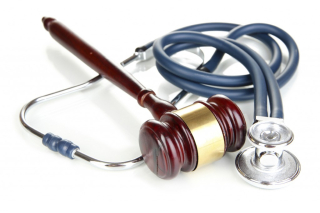 Doctors and other health care workers are trained to save lives whenever possible, but that can get them in trouble when patients don’t agree with their decisions.

Millions of people now have advanced medical directives, which can cause conflicts and problems for health care workers, according to The New York Times in "The Patients Were Saved, That's Why the Families Are Suing."

The problems start when the patients' advanced directives are not followed correctly.

Health care workers, who are either unaware of the directives, or uncertain about them, have been known to resuscitate patients who do not wish to be.  Such actions have led some families to sue for saving the lives of their sick relatives, which is an unusual position for doctors to be in (the majority of suits normally come when doctors fail to save patients).

This leaves many doctors bewildered, since the Hippocratic Oath does not suggest that saving a patient's life is ever inappropriate. However, Americans deserve to have their advanced medical directives respected and followed.

Reference: New York Times (April 10, 2017) "The Patients Were Saved, That's Why the Families Are Suing."

A United Family Can Ease Suffering 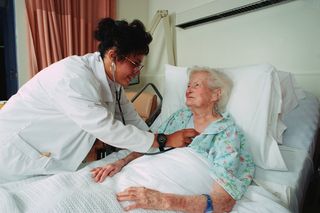 Squabbling within a family can make a parent’s final days even more difficult.

An end of life patient could find themselves in the middle of a family feud often fueled by long standing disagreements, according to the Washington Post in "A united family can make all the difference when someone is dying."

Doctors have a name for one of the more common problems that can arise. They call it the "Daughter from California syndrome." This can happen when family members compete with each other over who cares for the elderly patient the most. Often, someone who lives far away goes too far and is the source of the disruptions.

Another source of problems for families is when the person the patient put in charge of things overexerts their control and refuses to cooperate with others. For example, someone given authority in a health care power of attorney may refuse to listen to the opinions of other family members. This can create unnecessary tension, especially when decisions have to be made that are outside the scope of any Advanced Directives.

The best thing a family can do to help an elderly patient at the end of life is to work together, communicate freely and come to a consensus on decisions concerning treatment and care.

A qualified elder law and estate planning attorney can guide you in creating a specialized estate plan that meets your unique family circumstances.

Reference: Washington Post (Nov. 20, 2016) "A united family can make all the difference when someone is dying."